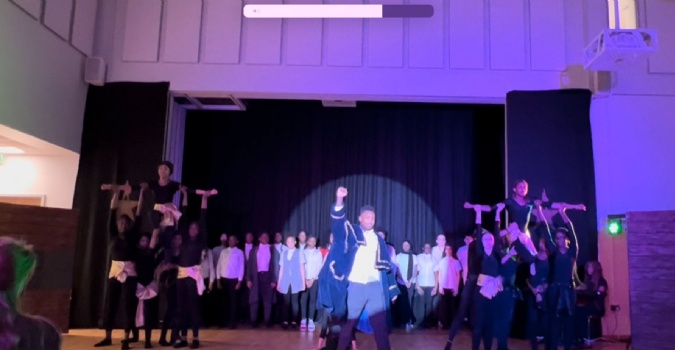 On Tuesday 8thand Thursday 10thFebruary our secondary students performed an adaptation of the critically acclaimed musical, Hamilton. The performing arts department, led by Mr McInnis, put on a spectacle of a show to staff and students which included singing, dancing and acting with over 60 performers involved. 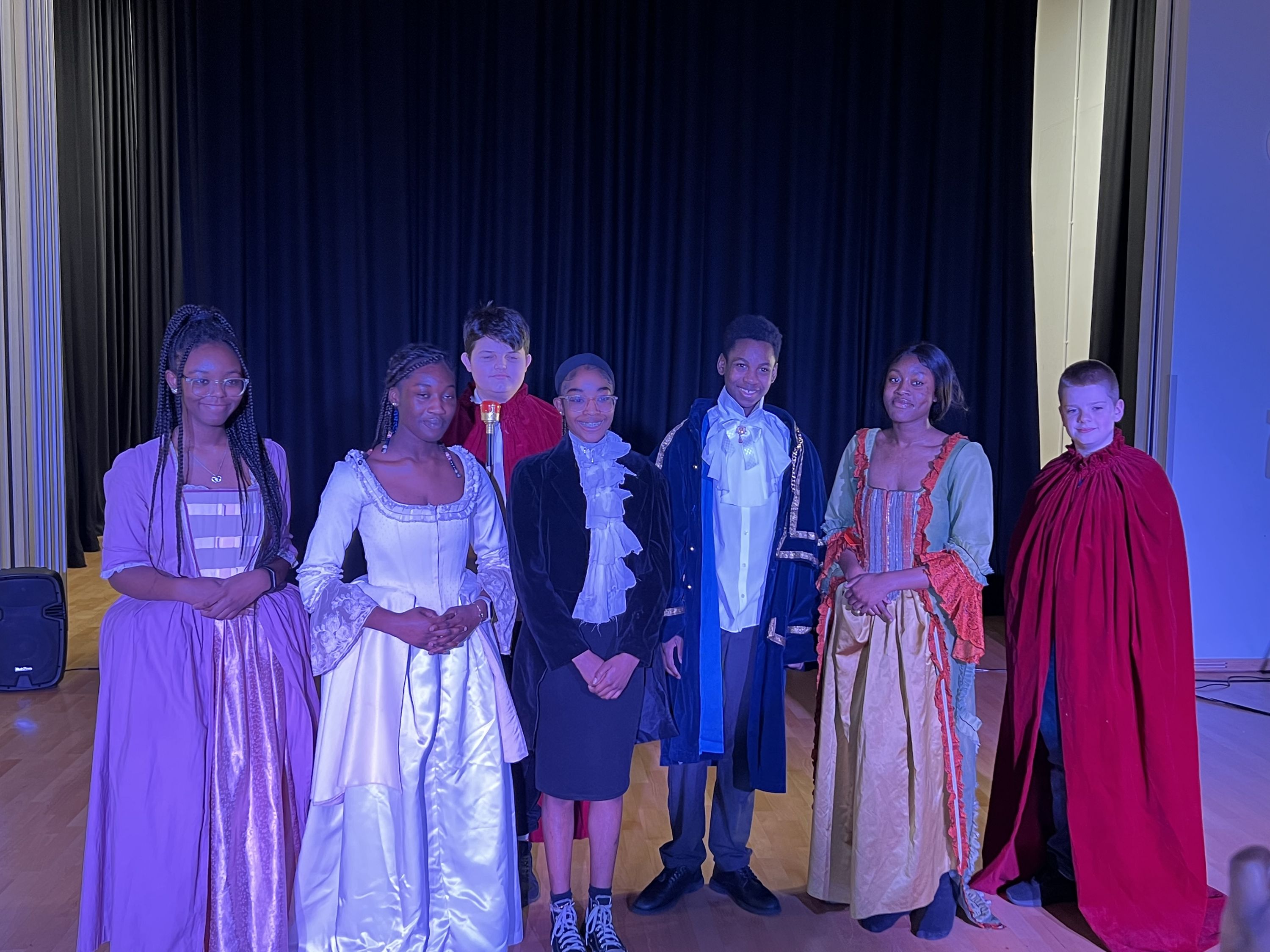 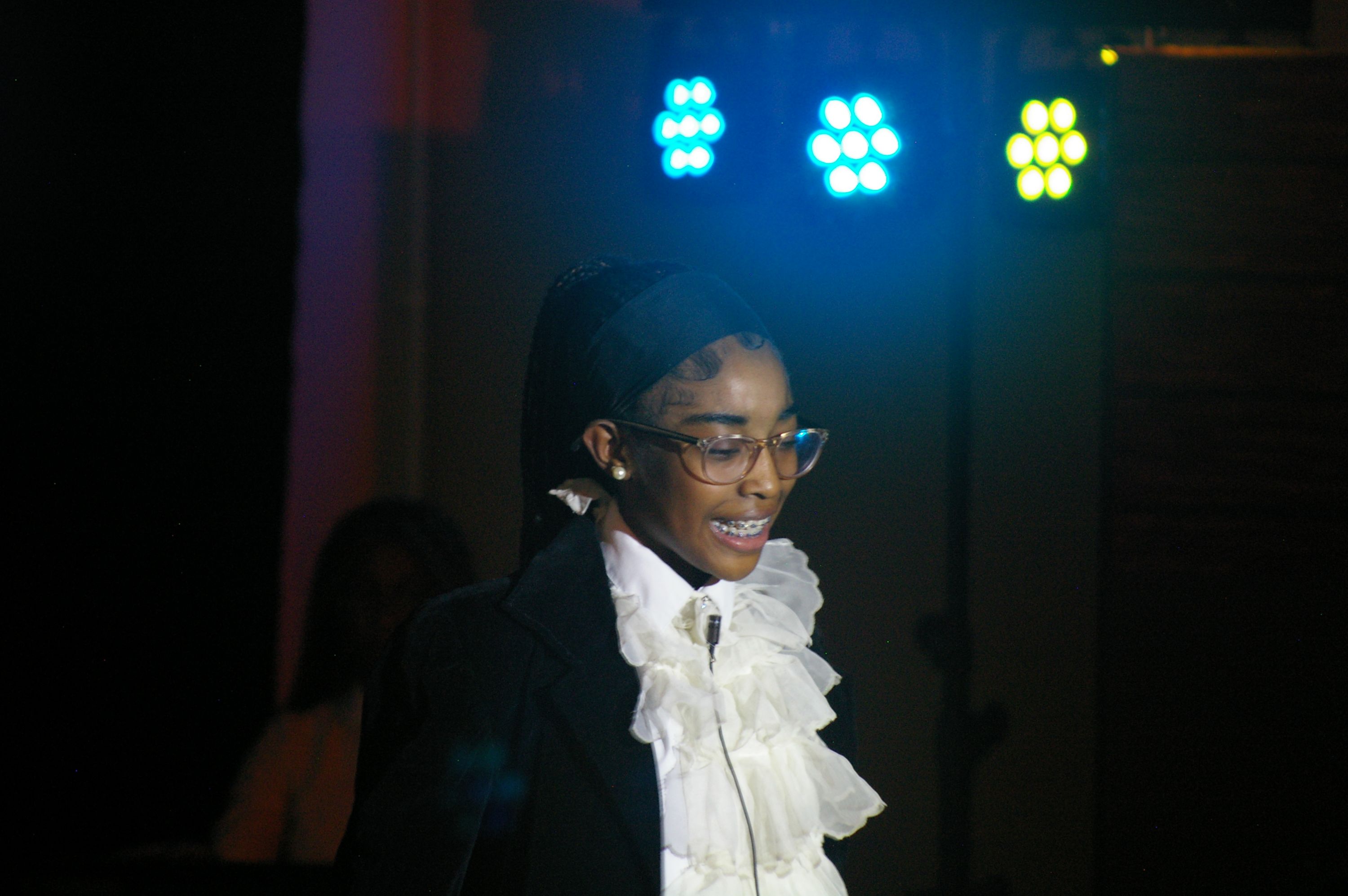 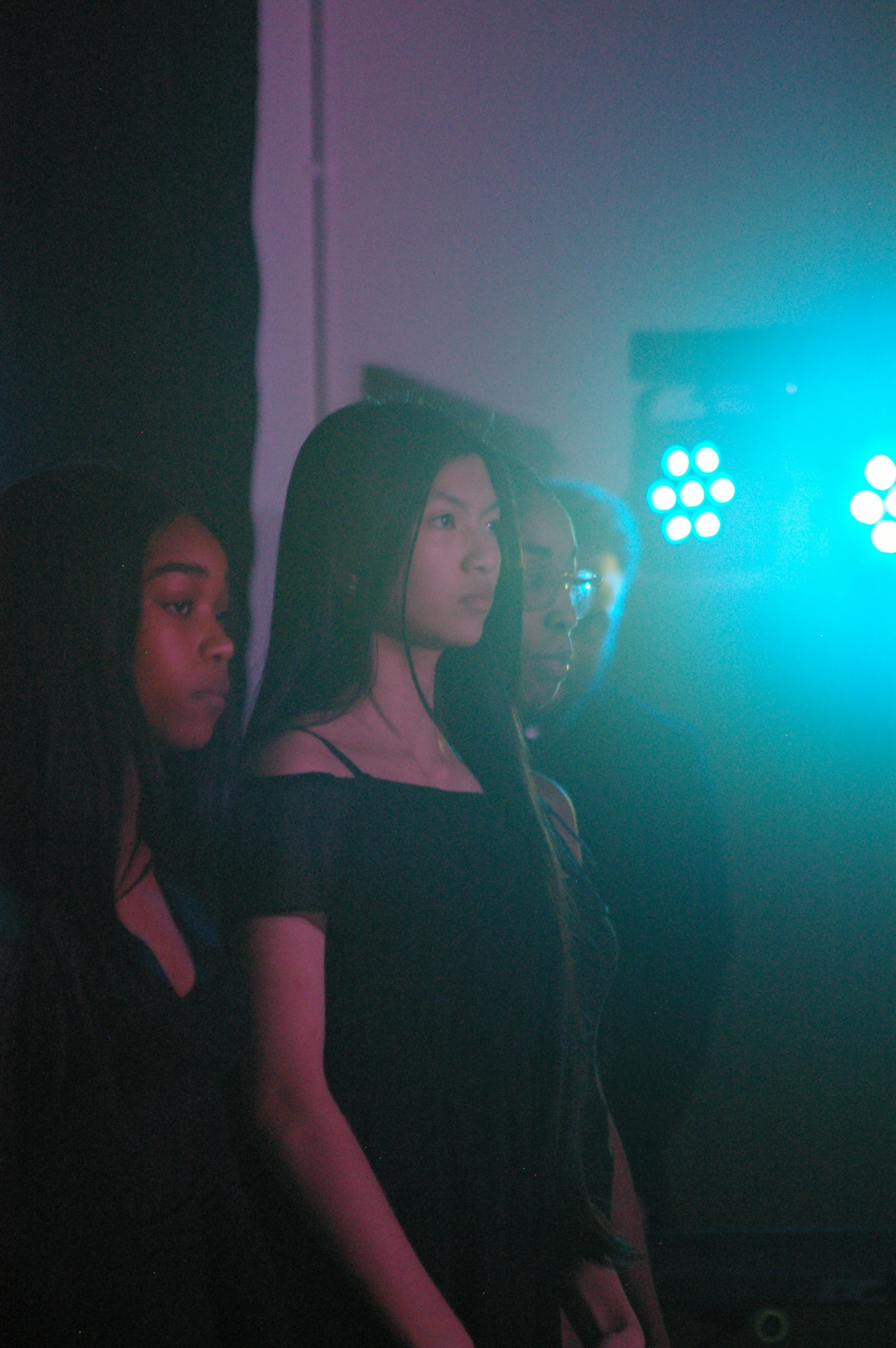 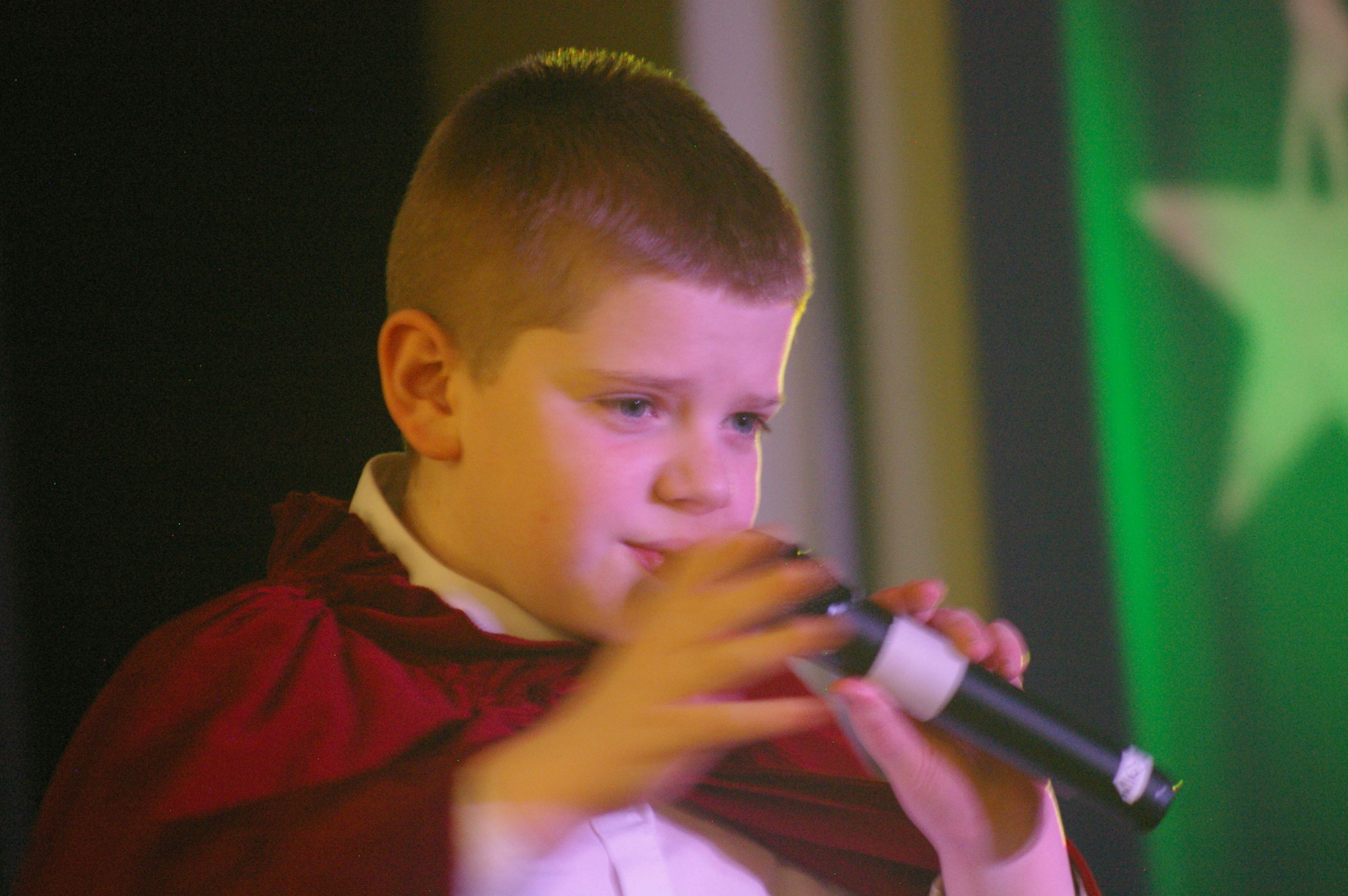 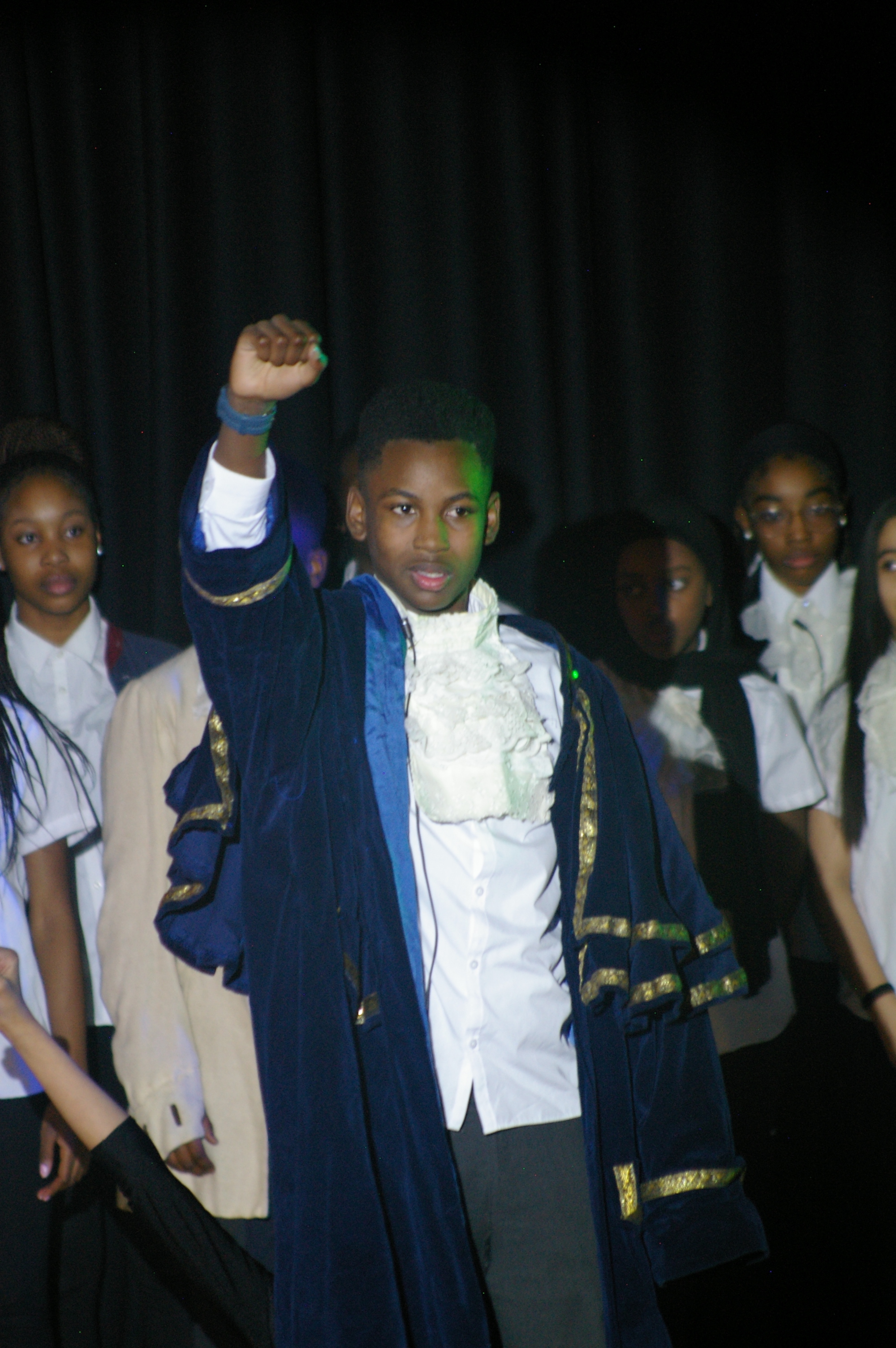 Definitely a superstar in the making!

St Mary Magdalene dance group are now preparing for a performance at the Queen's Jubilee this June.